Prices for computers varies on the components. And yes, you do get what you pay for with new systems.

I recently (the week after Christmas 2015) spent several days explaining to my son what is needed for an affordable gaming computer. His wish list consisted on cash and cash to purchase the latest Xbox system. He later agreed it was a wiser investment to go gaming computer. So we started the path of what to get. Sometimes I forget teenagers have their blinders on ALL the time. 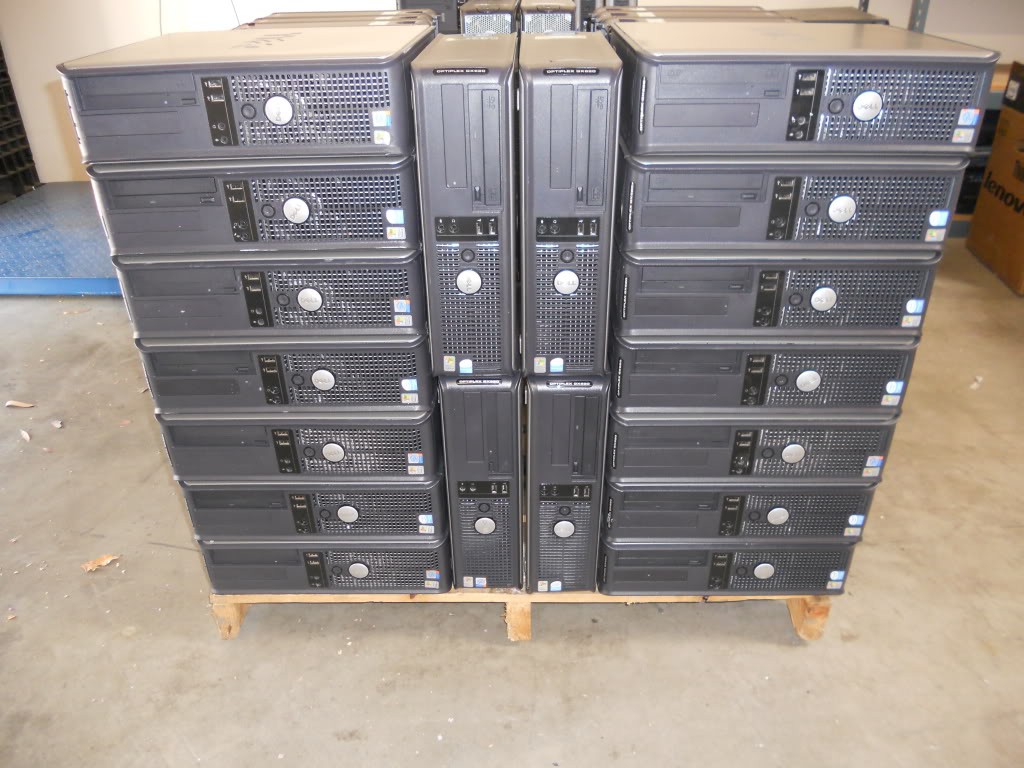 The first search was discouraging. He went to a few web sites: dell.com, tigerdirect.com, newegg.com. Finding he didn’t have enough for a built system or to put together the parts needed for a decent gaming system, I proceeded to tell him about off-lease and used computers. These little gems are usually gently used system for business environments with all the basics to make a nice gaming rig.

What matters in a gaming computer? The CPU, memory and most of all the GPU. Graphic cards make the system handle the intense graphics needed for the latest games. Now the recommended and the “it will work” cards very drastically in price. Keeping in mind this is a budget system.

I deal in Dell. They have a great track record and awesome customer service. Moreover, I deal in Dell Business, which offer a bit more reliability and performance. We started searching to find the perfect low-cost PC. I did a little research on ebay just to get a feel for pricing and performance. Found several 2nd generation i-series intel systems for around $150. Not bad. We then compared those prices to purchasing parts. Finding the parts were more expensive anyway we looked at it – paired the server grade xeon core with a multi-processor motherboard and the i-core with a single socket board. It was clear the best bang for the buck was in a used complete system.

After a few days of searching we found a compact small form factor Dell optiplex i5 quad core system with 4Gb ram and 250Gb drive. It even came with a GeForce 8400 graphics card. Now this isn’t the perfect system, but for $150 shipped to door, it was a great start and allowed him to use the remaining portion of his money to purchase the Elgato video capture device to record his gaming and start his youtube channel – sigh.

Lessons learned as a parent, be persistent and question every thought he makes. Lessons taught, do your research and don’t settle for the first thing that comes along. He would have purchased the first 6-year old Xeon workstation I showed him if I didn’t question what he wanted.

What to look for in a used computer: